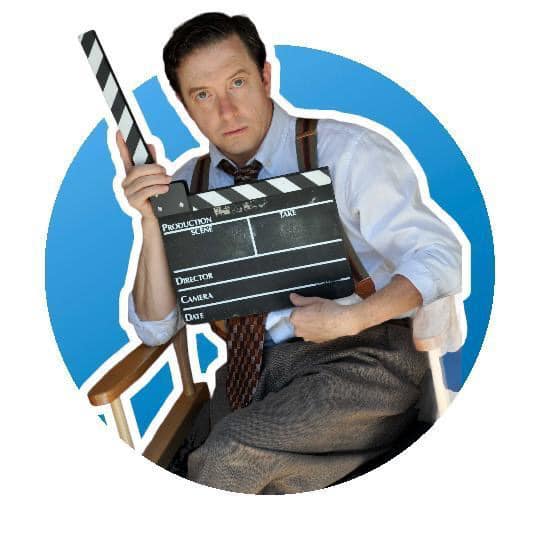 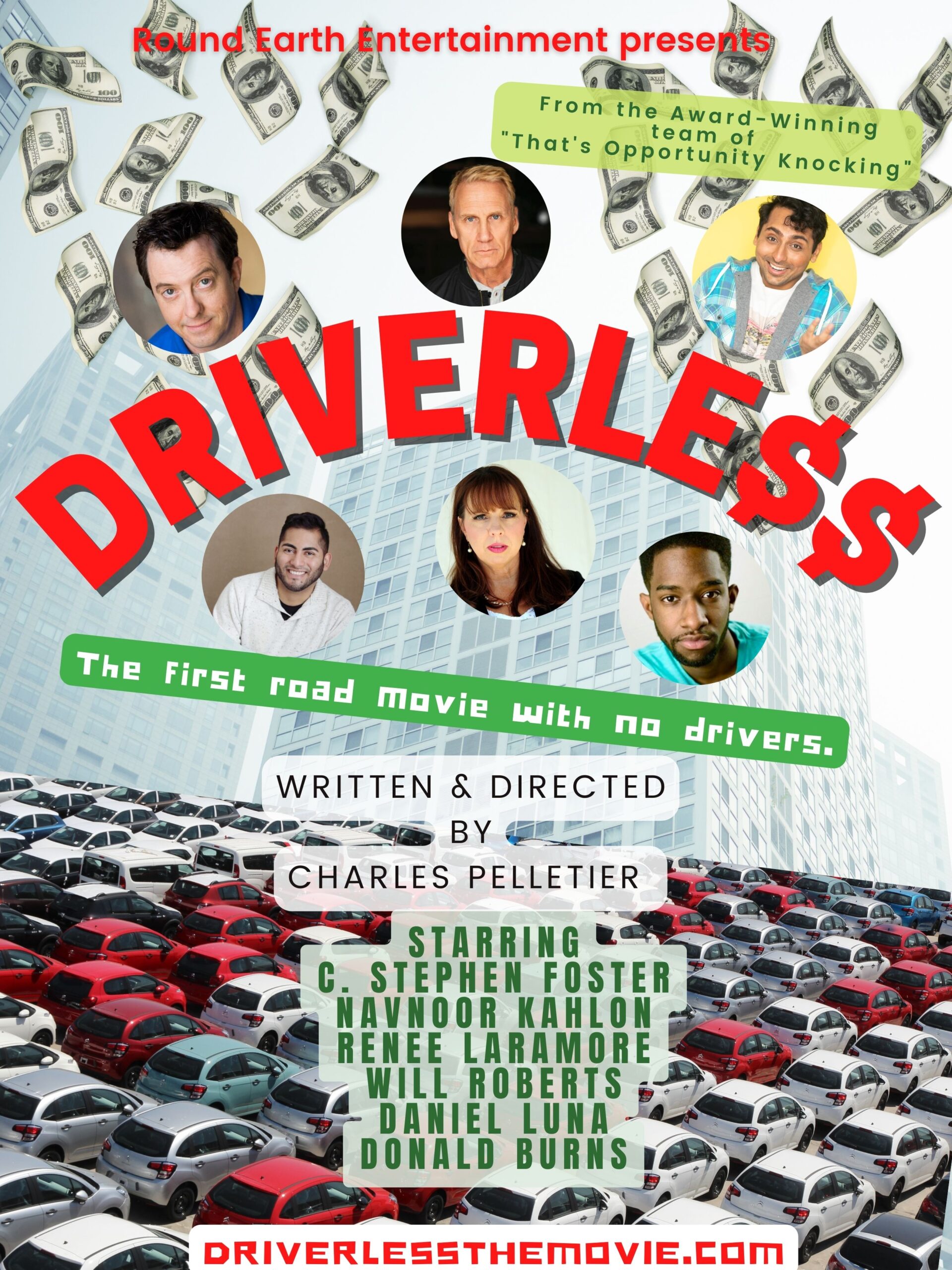 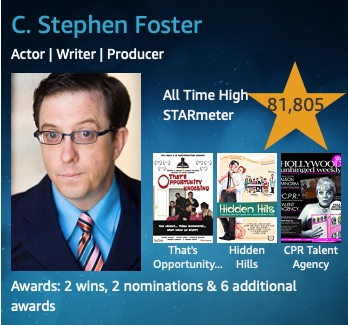 Stephen Foster is an award-winning actor/writer. He won 5 best supporting actor awards for his work in the comedy short “That’s Opportunity Knocking.”

He is currently starring in the comedy short “Driverless.”

His screenplays “My Missing Year,” “Clubbed!” and “Pyramid Scheme” have won awards.

“My Missing Year” has been optioned by Yarn Spinner Entertainment.

He co-wrote the book to the Off-Broadway musical “The Green Room.”

He is featured in the webseries “Studio Lot,” “Eternity Hills,” “C.P.R.,” “Finding Olivia,” “What’s My Intention,” and “Ground Floor.”

His theater credits include:

“Divanalysis” played as part of the summer series at the renowned Highway’s Performance Art Space.

He starred as Icarus in the Hollywood Fringe hit show “Seven Dreams of Falling.”

As a stand-up comedian he’s played the Comedy Store, Improv and Laugh Factory. 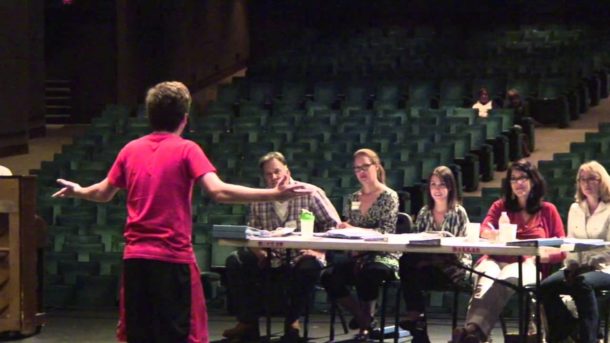